Making his first appearance in a 1942 MGM Tom and Jerry cartoon titled “Dog Trouble” Spike the Bulldog has traveled across multiple business and marketing platforms throughout the years. This all begins with a simple how to draw book published in the 1940s.

Spike’s most famous pose comes from a book titled, “Animation: Learn How to Draw Animated Cartoons” The picture below is from the second edition of the book. Blair did not create the character but he used Spike and several other Characters he had animated while working at MGM and Disney Studios to explain the finer points of animation. 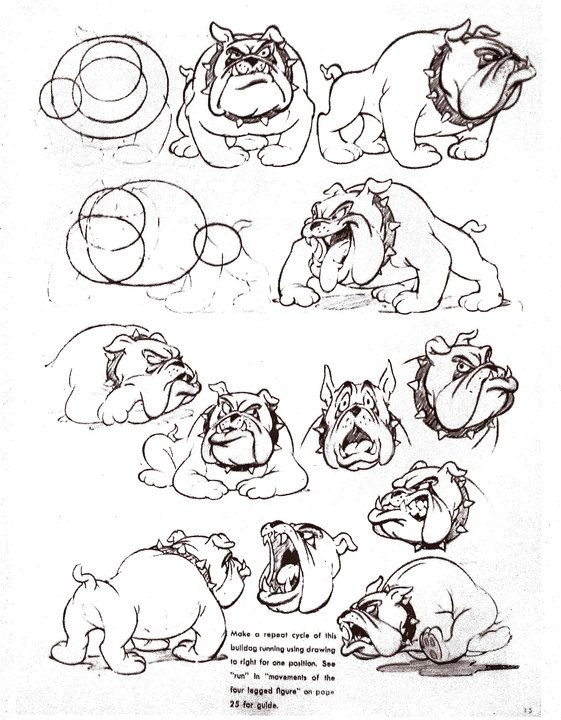 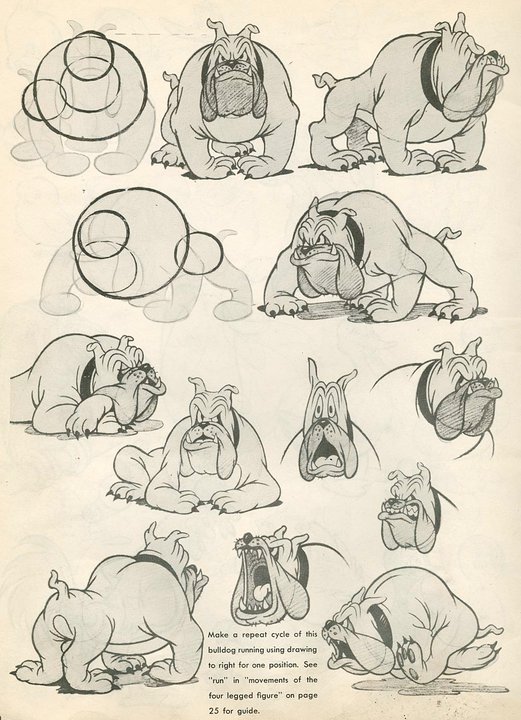 Now with a generic version of Spike the Bulldog published in a 1940s how to draw book. Created for the purpose of allowing any one to copy the character. A number of people took Preston Blair’s version of the character and used it for themselves. Here’s a few examples.

The Ska Core band known as the Mighty Mighty Bosstones used him as their mascot. In fact it would be pretty safe to say  who ever designed this logo basically traced the figure right out of Preston Blair’s book pairing the figure on the 2nd row down with the head found toward the bottom of the page. They did re-draw the ears twisted into horns and gave the character an original mow-hawk! 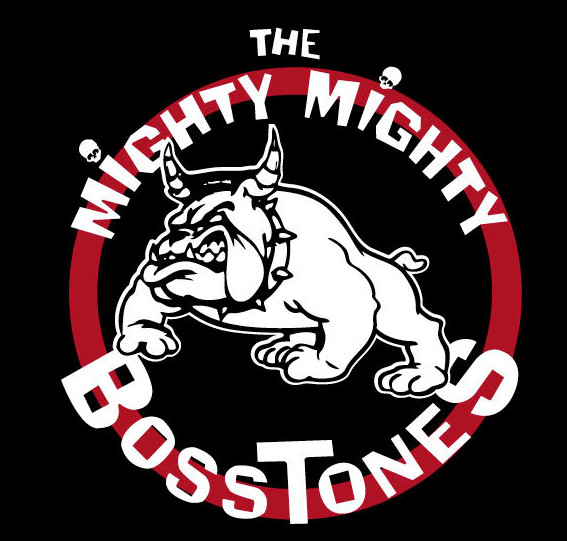 The Carlson Graice Team, of Brazilian Jiu-Jitsu fame, has also used the character. Again it’s safe to say whoever designed this logo copied the same two poses out of Blair’s book. Although this version the eyes are drawn much larger there’s not as much squash and stretch found in face. In Preston Blair’s drawing the smaller eyes squash the dogs face and creating a more vicious look. The front arm is also altered and looks more like a humans arm than a dogs. They also added what looks to be some spandex fight shorts and MMA gloves. 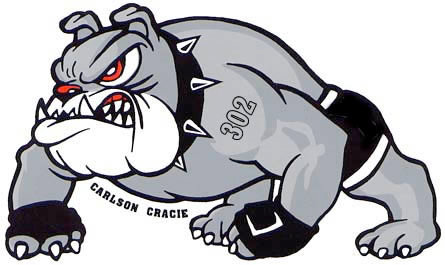