Why Web Comics Are Awesome 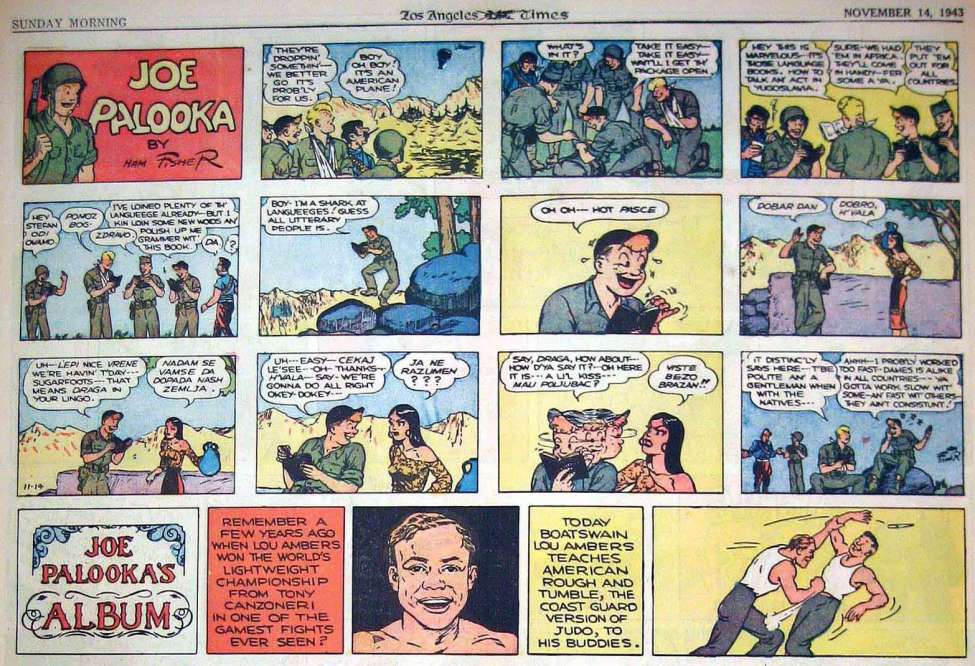 1.) They don’t cost anything; It doesn’t matter if you’re a weekly comic shop visitor, a reader on a tight budget, or someone who’s just curious, web comics don’t demand you to sacrifice reading one title over another because of their expense. All you need is an internet connection and literally any title that catches your attention you can read.

2.) They are relaxing. For me personally, there’s nothing I like better than building up a stack of pages from my favorite web comic, and taking a weekend afternoon to read through them all in a row. Before you know it, you’ve come to the most recent page, wishing there was more. It’s very rewarding  following a series for the long term, regardless if it’s a humorous comic strip, or a long-form sequential tale. I don’t need to break out a huge stack of comics- I can just relax with either my laptop or tablet, and read away.

3.) They are exciting. There’s a unique sensation that comes with following a really great web comic; it’s a feeling like you’re in on a secret. Everyone knows about the biggest superhero books on the stands, but only you and a select few others out there know about your favorite web comic. A great web comic gives you something cool to look forward to each week.

4.) They are social. Most Web Comics have a discussion / comments section below each installment. There you can actually interact with and talk to the creators!

5.) They are revolutionary. You’ve found an awesome web comic and not only enjoy reading it every week,  you want to help expose others to it as well. Supporting someone who’s still climbing up the ladder means you are literally helping a worthy artist or writer achieve their goals and work towards their dreams. One of the great things about a web comic is that the medium allows creators to publish material and build an audience on a minimal budget. It helps level the playing field for new and unique material to become discovered!

6.) You can still enjoy printed books. Often times (if the series runs long enough, and gains an audience) the creator will start doing print runs of collected editions. If you have friends who won’t give web comics a try, you can pass them off a copy of the printed book. If they follow the web comic in it’s printed version, some revenue may go back to the creator, which means they get to keep producing the web comic and you can keep enjoying the version online.

Even if you’re not really into the idea of web comics, give them a shot. Web comics are great and if you’re not following at least one, you’re really missing out. When it cost no money  to get into them, what’s stopping you?

P.S. If you’re new to the Worlds Deadliest Web Comic the best place to begin reading is here…

Why Web Comics Are Awesome is licensed under a Creative Commons Attribution-NonCommercial-NoDerivs 3.0 Unported License.